An Independent Living Scheme in Ealing

The flats were built early in 1903 and the bungalows were added in 1983. Bowman Court underwent a major refurbishment in 2004. All flats have a 24-hour monitoring and alarm service. The local shops in St Mary’s Road are a short walk away and Ealing Broadway shops are nearby too.

I settled in from the day I arrived. Very nice indeed. 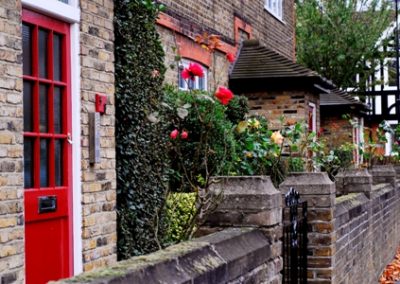 Discover our other independent living schemes in West London.