An Independent Living Scheme in Battersea

Dovedale Cottages in Battersea is an independent living scheme consisting of 21 one-bedroom flats: seven on the ground floor; eight on the 1st floor; and six on two storeys. Dovedale Cottages was established in 1841 and renovated in 1995/97. A new block was built in 1979/81. Communal facilities include a laundry and conservatory.

The two original end cottages are Grade II listed buildings. The later block linking the two cottages is not listed. The scheme is located in a residential area. There are gardens to all sides of the building, with limited controlled parking in all surrounding roads. 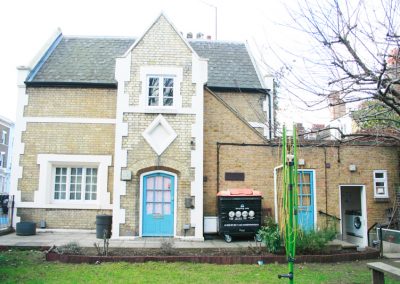 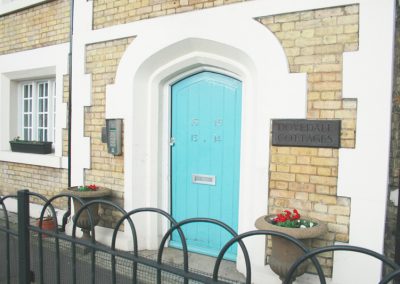 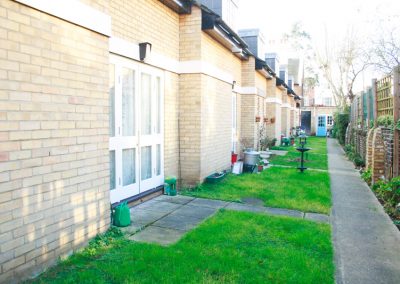 Discover our other independent living schemes in South London.