The origins of Pathways almshouses in Ealing and Brentford

Pathways is a modern organisation with a long and rich history stretching back to roughly 400 years ago, to a number of smaller charities set up in the 17th, 18th and 19th centuries.

Housing Pathways Trust is the amalgamation of a number of smaller charities dating back to the seventeenth century, when Edward Vaughan (by will dated 1612) left money for meat, coal and bread at Christmas time. 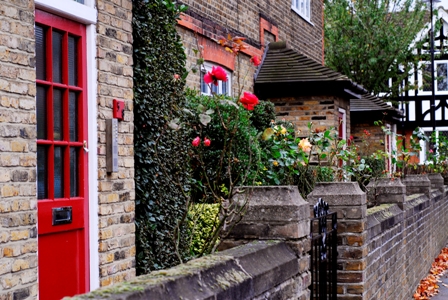 A Scheme of 1904 created Ealing Charities for the Poor which consolidated a number of small charities bringing together almshouse and distributive charities with Ealing Dean Common Allotment land. After further consolidation, by a Scheme dated 18 May 2000 we changed our name from Ealing Consolidated Charities to The Ealing and Brentford Consolidated Charity, and in 2011 to Housing Pathways Trust. In January 2012 we merged the 10 units of the Ealing based Victoria and Wheeler Homes into the Charity.

Expansion of housing management into other London boroughs and Kent

On 1st December 2011, Housing Pathways became the Corporate Trustee of nine Almshouse charities formerly run by Anchor Trust, based in and close to London, and on 1 August 2012 became Corporate Trustee of two Almshouse charities formerly run by Genesis Housing. On 1st October 2012 all these charities, with the exception of King George V Memorial Houses, were merged into a single financially sound charity, which was named The Pathways Jubilee Charity. The Charity has 104 almshouse units, the majority of which are 1-bed flats, and 7 commercially let flats. King George V Memorial Houses, with 12 units, is based in Gillingham, in Kent and remained a separate charity for reasons of localism.

Overall, Pathways now owns and manages 250 almshouses and 11 commercially let flats within those schemes, the rents from which subsidize the almshouse schemes. 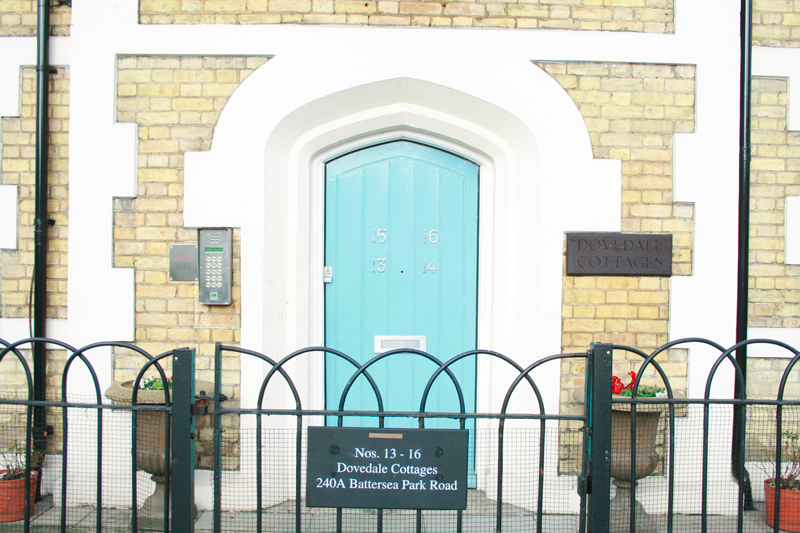 Other areas of operation

Pathways owns a property in The Green, Ealing (dating from a 1715 bequest) comprising 8 retail units, the rents from which are used to make grants to local voluntary groups in Ealing and Brentford. The property was badly damaged in the riots of August 2011 and was fully rebuilt by December 2012. Pathways has one other grant-giving fund; an ecclesiastical fund which supports the religious and other charitable work of the Church of England in the London Borough of Ealing.

Pathways also owns 2 large allotment sites in Ealing with over 200 plots, providing a valuable civic amenity. From April 2014 these have each been managed by a committee of plot-holders under a management agreement. 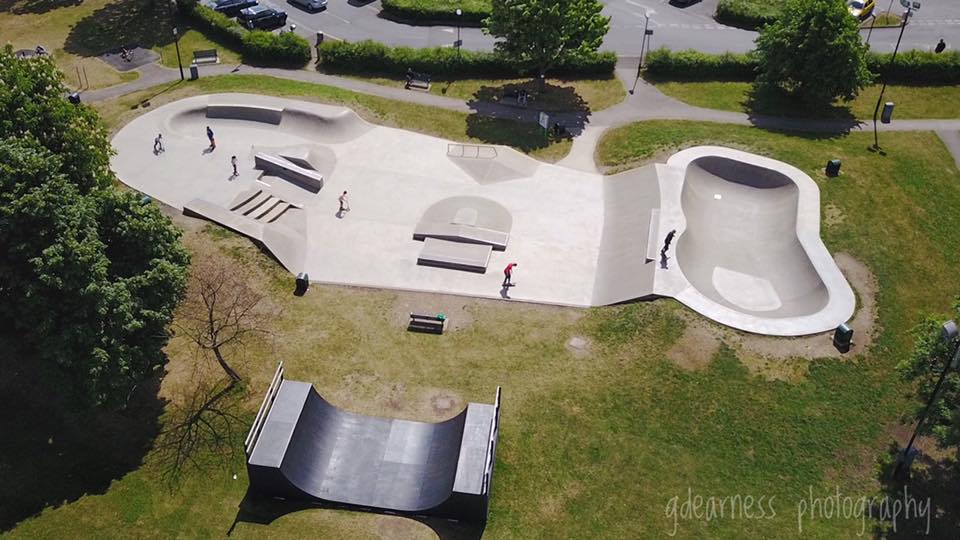 A tribute to Maria Gledhill

In 2004 Maria Gledhill joined Pathways (then the Ealing and Brentford Consolidated Charity) as Chief Executive. She immediately made an impact and helped to put that Charity onto a sounder financial footing. During this time she worked closely with the then Chair of Trustees Tim Luckett, who retired from that role in January 2013, with a focus latterly on business growth.

Maria’s strategic vision helped us push through our 2011 restructuring which set up Housing Pathways as Corporate Trustee of our almshouse charities. The introduction of limited liability has made it easier to recruit new trustees. The new structure has enabled the charity to grow outside of Ealing and Brentford and to take on the trusteeship of 12 smaller almshouse charities to achieve better critical mass and more than doubling the size of the business. These were subsequently merged into just three charities to reduce administrative costs. 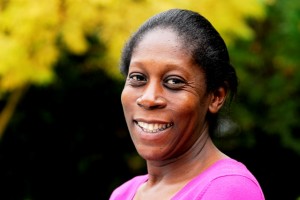 Maria Gledhill sadly died in June 2015 aged just 51 after a yearlong illness. The Board of Trustees acknowledges and pays tribute to the contribution made to Pathways’ success by Maria in the decade that she was Chief Executive and the legacy that she has left in what Pathways has become today.
Our website uses cookies to improve your browsing experience. You can accept, reject or manage which cookies are used. ACCEPTMANAGEREJECTCookies Policy
Privacy & Cookies Policy

Any cookies that may not be particularly necessary for the website to function and is used specifically to collect user personal data via analytics, ads, other embedded contents are termed as non-necessary cookies. It is mandatory to procure user consent prior to running these cookies on your website.